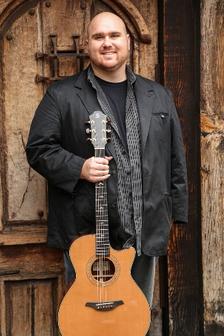 Emerging as a new voice in the world of modern acoustic fingerstyle guitar, Donovan Raitt incorporates percussive techniques, strong melodic hooks, influences ranging from Jazz to Rock and Classical music, and innovative performance techniques to create a unique sound all his own. Based in Orange County, CA, Donovan has released two albums of solo acoustic guitar music to critical acclaim, and has been touring extensively behind his music, performing across the US and Canada at several guitar festivals and events. His videos have received thousands of plays on YouTube, and his music has caught the ear of some of the world's best guitarists. 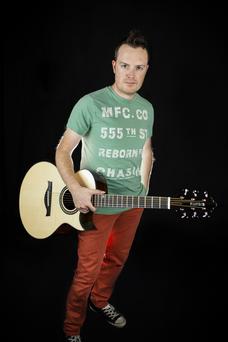 35 year old Montreal, Canada based guitarist Antoine Dufour is known colloquially among the best guitar players in the world as a musician’s musician. To fans of popular music, he deftly combines jaw-dropping guitar playing skills and an artistic soul in crafting instrumental compositions that reflect ambient and progressive music that transcends global cultures and languages. That he does this in an incredibly visual and entertaining style has endeared him to a broad spectrum of fans of popular music.  Via his six albums of original material released to critical acclaim, two live performance DVDs, 6 years of global touring and more than 50 million cumulative views on YouTube, Antoine Dufour has emerged as a young star of fingerstyle acoustic guitar, building a worldwide reputation for innovation and creativity.

Craig has been receiving support from fans and critics alike since the release of his debut album Crazy is Catching on CandyRat Records in 2007.  The release, along with his title of 2007 Canadian Fingerstyle Champion, has given him the chance to tour with respected artists such as Andy McKee, Don Ross, Antoine Dufour, and Peter Ciluzzi. 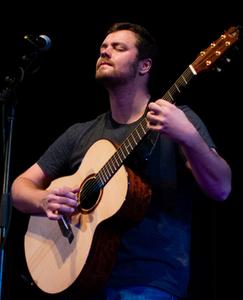 Rated one of the top 30 guitarists in the world under 30 years of age by Acoustic Guitar magazine, Trevor Gordon Hall is an instrumentalist from Philadelphia whose compositions range in style from edgy driving rhythms to soft melodic phrases. Trevor sets himself apart by leaving no physical aspect of the guitar untouched and weaving together different textures into grand yet intimate and lyrical compositions, guiding listeners through an igniting experience of music that isn’t just heard but felt.   Trevor has gained the respect of some of the most trusted and legendary names in the music business and his genre with nods of approval from Graham Nash, Steve Hackett, Billy Cobham, Dar Williams, Will Ackerman, Don Ross, Andy McKee, Phil Keaggy and more. 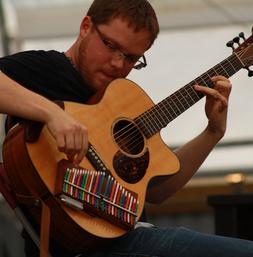