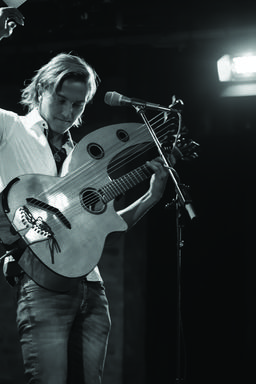 Still in his 20s, Calum Graham has already enjoyed a career that would be the envy of most artists double his age. The Alberta-based guitarist and singer/songwriter has released five acclaimed albums, won major national music competitions, performed at the Olympic Games in both Vancouver and London, racked up some phenomenal views on YouTube, and was most recently named one of the top 30 guitarists in the world under 30 by Acoustic Guitar Magazine. Andy McKee, one of today’s most popular acoustic guitarists, calls Calum “the most promising young guitarist I’ve seen. His command of the guitar is already really impressive!” 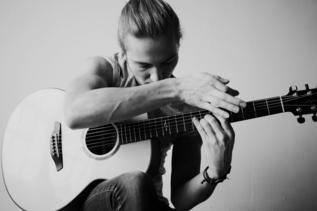 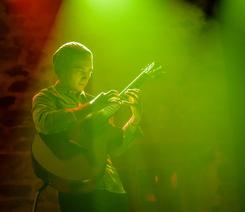