Sara Niemietz has starred on broadway, appeared in television and film, and has released four albums.  She most recently has joined Post Modern Jukebox for multiple international tours.

Sara and Snuffy have collaborated on multiple CDs, the most release being a six song EP, Fountain and Vine. 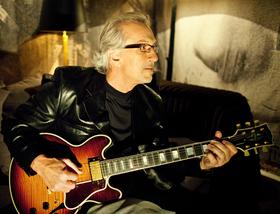 Snuffy Walden is a multiple award winning composer and guitarist.  As a guitar player, he has toured with artists such as Chaka Khan, Eric Burdon, and Donna Summer.  He scored the television themes for "Thirty Something," "The Wonder Years," "Ellen," Roseanne," "Sisters," and many other television shows, more than a dozen cable films and movies, and several independent films.

Snuffy has received twelve Emmy nominations, multiple BMI awards, and was awarded the Emmy for Outstanding Main Title Theme for "The West Wing."   Snuffy’s ability to combine intricate emotions with musical simplicity has earned him a special place among the ranks of composers, as his work continues to ring with genuine warmth and truth. 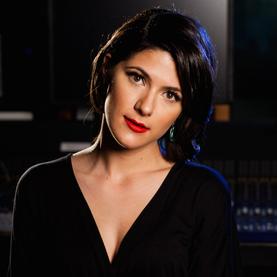